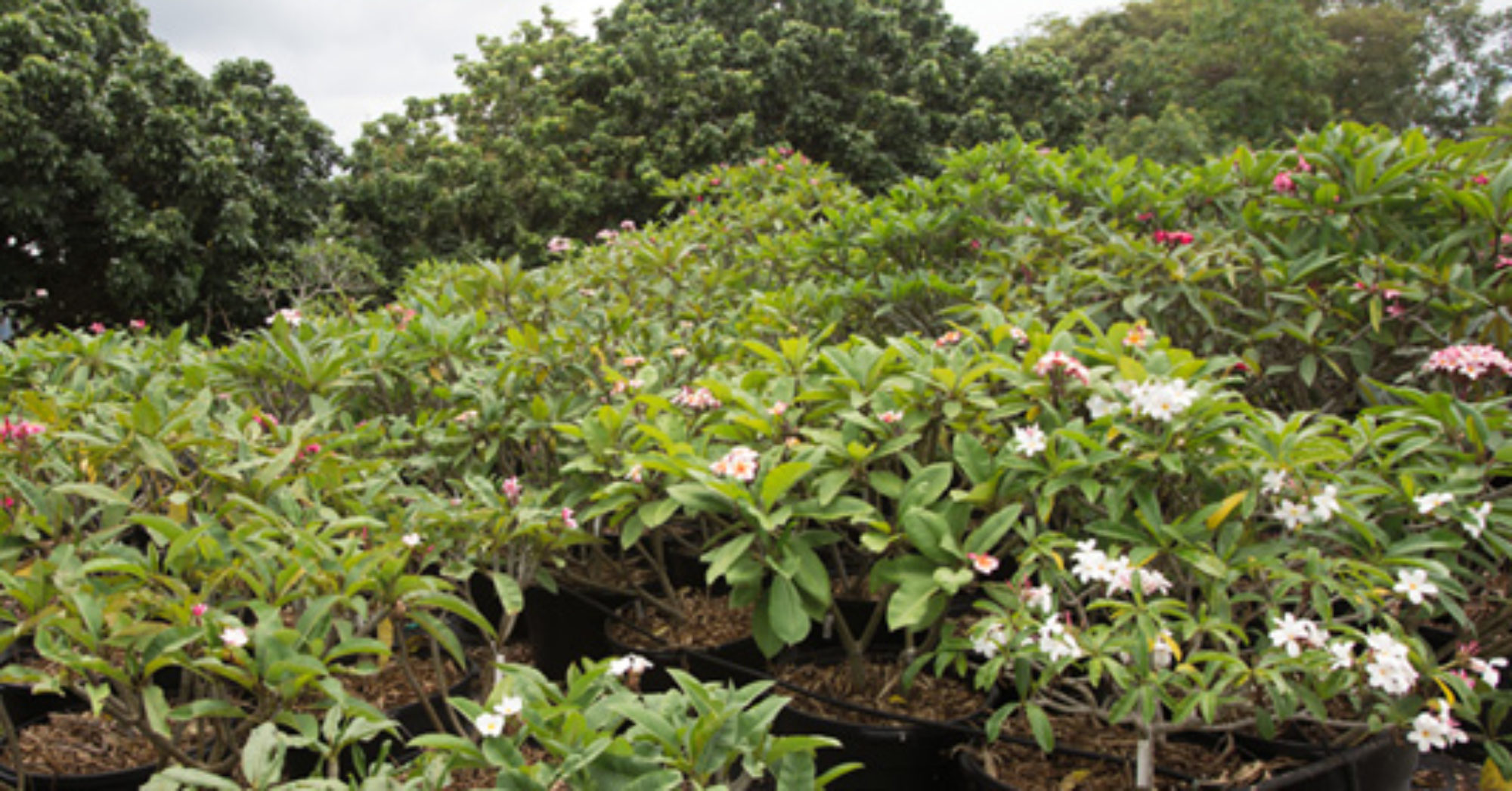 Plumeria Photography can be one way to enhance your plumeria experience. It helps to understand what happens in the camera when you take pictures. You have a choice of shooting in raw or jpg file formats and the following should help you understand more about each format’s advantages and disadvantages.

RAW images, also known as “digital negatives” are virtually unprocessed files coming directly from the camera sensor. They are truly “raw”, just like your food ingredients that need to be prepared and cooked before they can be used. Unlike JPEG files that can be easily opened, viewed and printed by most image-viewing/editing programs, RAW is a proprietary format that is tied to the camera manufacturer and sensor and therefore is not supported by all software products. RAW files preserve the most amount of information about an image and generally contain more colors and dynamic range than JPEG images. To allow digital cameras to display the recorded image on the rear LCD, RAW files typically consist of two parts – the actual RAW data from the camera sensor and a processed JPEG preview. Many image-viewing applications, including the camera LCD, then use this JPEG preview embedded into the RAW file to display the image to you.

JPEG is the most popular image format for photographs today, capable of displaying millions of colors in a highly compressed file. The compression method JPEG uses is “lossy”, which means that certain information is removed from the image. Different levels of compression (in percentage) can be applied on JPEG images, which impacts the quality and size of the image. The more details are preserved, the larger the file.

Should you use RAW or JPEG?

Now to the most important question – Should you be using RAW or JPEG for your plumeria photography?

For me, shooting in RAW far outweighs the advantages of using JPEG. Storage is cheap nowadays and the file size does not bother me, even for backups. Since I already spend a considerable amount of time taking pictures, I do not mind spending a little more time and effort working on them in the digital darkroom. True, if I had to process one image at a time in Photoshop, I would have abandoned RAW altogether, because I wouldn’t have the time to go through tens of thousands of pictures. Thanks to such wonderful post-processing tools as Adobe Photoshop Lightroom, I can work on my images in batches and I can spend a very minimal amount of time on individual post-processing (when needed).

But time and size are small issues, compared to my ability to recover details from a RAW picture. Like many other photographers, I have been in situations where the light was not ideal and I either trusted my camera and had no time to correct the exposure or made a mistake, which led to a badly exposed image. If I shot in JPEG, those details would be gone forever and I would end up with a trashed image. But since I used RAW, I could easily adjust the exposure and change other settings and still have a good shot. This makes a huge difference, especially for rare, special moments that cannot be reproduced ever again.

If you ever plan on registering a plumeria with the Plumeria Society of America you will have to submit RAW files with each new registration. 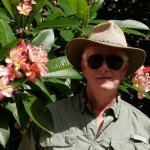 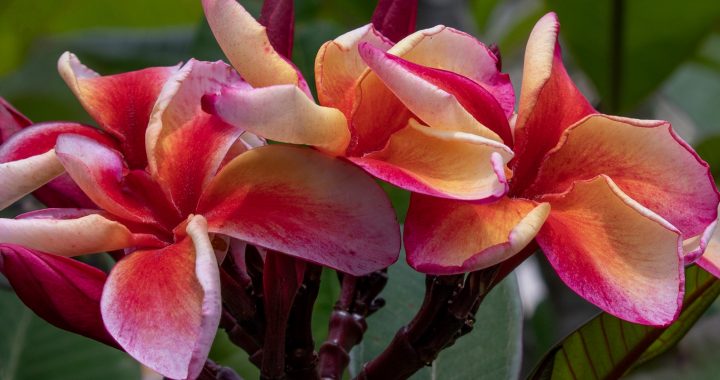 Ownership of your plumeria photography

Using your flash to manage your backdrop